Japan to go driverless in the Tokyo Olympic 2020

BlogJapan to go driverless in the Tokyo Olympic 2020

Japan to go driverless in the Tokyo Olympic 2020

Japan wants to proclaim its strength in the autonomous driving on the global platform. Local government is working with automotive manufacturer giants like Toyota and Nissan to put cars with fully autonomous capability on the roads before the commencement of Tokyo Olympic 2020.

To clear the hurdles for the autonomous vehicle on the roads, Diet of Japan passed a bill regarding amendment of the Road Transport Vehicle Act. Bill introduced a new term “automatic operating device” to the Vehicle Act thereby paving a way to introduce self-driving vehicle (sdv) on public roads. 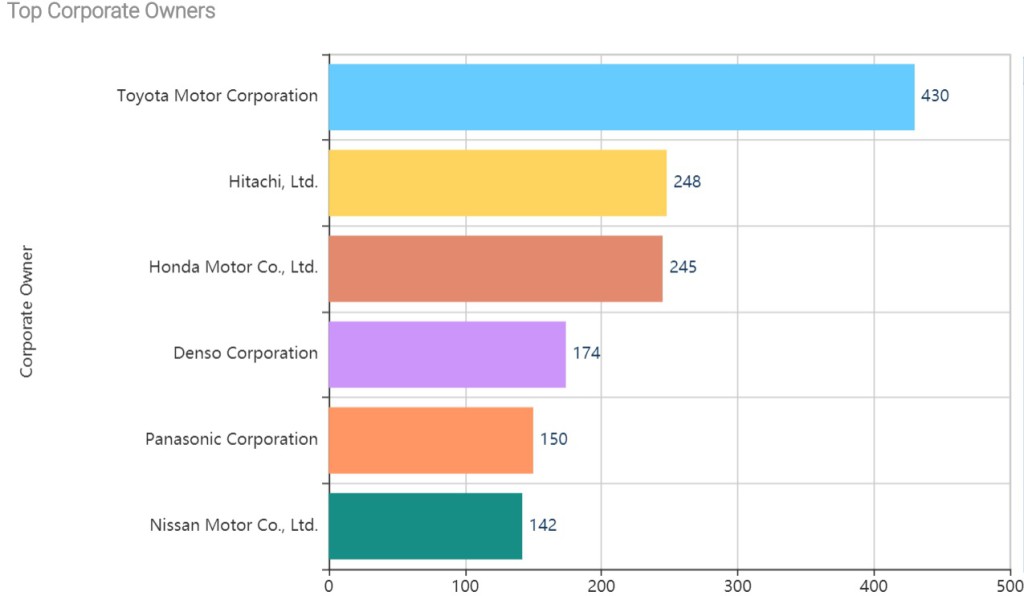 In view of Tokyo Olympic recently Toyota announced that it will have its all-autonomous, electric-powered E-Palette concept up and running throughout the Olympic Village. The E-Palette vehicle has more space compared to cars, with a seating capacity of 20 passengers, 7 standing passengers and additional space for four wheelchairs. Toyota will be testing its autonomous vehicle for Level 4 autonomy and has already announced that 90 percent of its entire Olympic fleet will be electrified.

SeigoKuzumaki, director for the Japanese government’s autonomous-vehicle program said that at least 100 self-driving cars will be available from July next year to cater the needs of around 7000 passengers in a week.

From next month through 2022, Japan will run a slew of tests on public roads in Tokyo, involving cars from 28 companies and institutions. The country has a goal for fully autonomous vehicles to start selling in 2025.