2020 has just began and it’s already wrap for the first big tech event – CES 2020. The event witnessed  announcement of Over 20,000 new products over 4,400 exhibiting companies, and majority of the innovation was dominated by use cases of  AI and 5G- What these technologies could do for us in the future.

Few of the important announcements made at CES 2020: 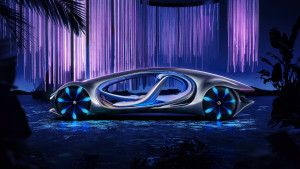 Mercedes-Benz premiered a new concept car at CES  called the AVTR. The car was inspired by the film “Avatar,” and comes with a collection of bizarre features including a set of 33 moving “bionic flaps” on its rear.

It also forgoes a steering wheel in favour of a “control unit” a glowing mound near in the center of the car’s interior. 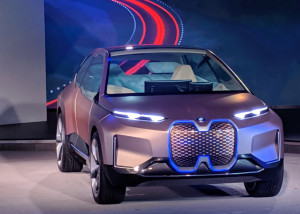 BMW unveiled its new gaze detection system, which can track what user’re looking at outside of the car and then present relevant information about it. Using its AI tools, the car’s systems can follow the driver’s gaze and interpret it.

All of this works in conjunction with BMW’s Intelligent Personal Assistant, which can then use to kick off a conversation about the place you are looking at. 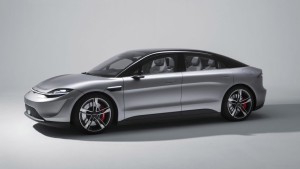 Sony demonstrated electric concept car called the Vision-S which features 33 different sensors inside and outside of the car, multiple widescreen displays, 360 audio, and always-on connectivity, with some pieces coming from industry players like BlackBerry and Bosch.

It’s also powered by a “newly-designed EV platform” — which appears to have been engineered by automotive supplier Magna — that Sony says will be able to power other vehicle types, like SUVs.

The platform will help automakers keep their cars up to date and allow them to update their infotainment platforms over the air.

Rivian and Lamborghini made announcements about bringing Alexa into their respective vehicles.

Amazon will launch Echo Auto into new markets outside of the U.S. year, starting with India on January 15. Amazon  also said it will bring the latest Fire TV edition into car infotainment systems, beginning with future BMW and Fiat Chrysler Automobiles vehicles

Blackberry announced two partnerships. The first is a partnership between QNX and Renovo, which has a data management platform used for autonomous and connected vehicles and the large datasets that go with them

The second partnership is between QNX and Damon Motorcycles to use a BlackBerry QNX powered advanced warning system in its electric motorcycles.

TCL teases a 5G device, headset and its first foldable at CES 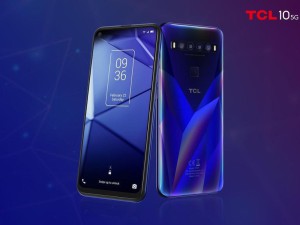 TCL announced that TCL10 5G will be its first 5G handset, following the release of an Alcatel-branded router last year. The device is set for a Q2 launch in the U.S. and Canada.

The device will be powered by Qualcomm’s snapdragon chipset 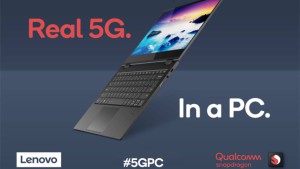 Lenovo unveiled ThinkPad X1 Fold, the foldable PC that has been four years in development and through six designs and will launch in the second half of 2020, starting at $2,499

The laptop will be using Qualcomm chips 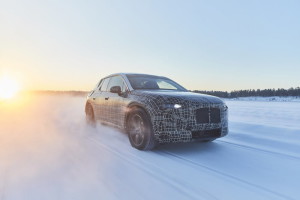 BMW and Samsung are jointly developing 5G components for automotive use—the concept is manifestation of C-V2X (cellular vehicle-to-everything) tech and will also use 5G for infotainment.

The operators such as Verizon, T-Mobile and AT&T used the platform to demo their 5G networks

Verizon is adding 20 5G-capable phones to its 2020 lineup

Google assistant being used in more than a billion devices

Google made announcement on its Google Assistant being used on more than one billion devices.

The chatbots are designed to have conversations and behave like real humans. 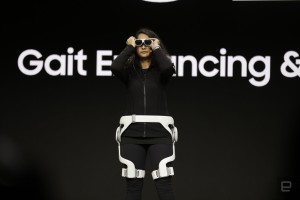 Samsung unveiled a pair of augmented reality glasses — a new piece of hardware for the company — that appeared to be tethered to a nearby Galaxy smartphone. 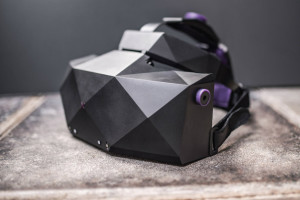 VRgineers announced a new 8K resolution headset which features two super high density displays inside, along with new, improved lenses with 180-degree fields of view, all of which enable super clear and precise visuals.

The new XTAL headset features foveated rendering to optimally use processing power and use precise eye tracking that can run at up to 210fps. The headset also comes with an add-on module for AR mixed reality

Toyota and BIG to Build A Prototype Future City In Japan

Starting next year, Toyota Woven City will be constructed on a 708,200 m2 site on the foothills of Mount Fuji in Japan. The city will be living laboratory for testing and advancing mobility ideas – autonomy, connectivity, alternative-powered infrastructures