South African mobile operator MTN, together with Huawei launched their C-band 5G trial as part of the operator’s network evolution plan towards 5G

C-band, the so-called ‘golden band’ for 5G spectrum, is a valuable slice of spectrum and comprises of a frequency range of around 3.3 – 3.8GHz

O2 5G technology to be used for driverless trials in London 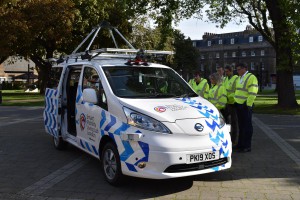 O2 said the network will allow large amounts of data, including 4K video, to transmit almost instantly to intelligent cloud-based transport systems, which are expected to improve road safety and help to monitor and manage traffic flow.

Orange Plans to Deploy 5G in Its Major Markets in 2020, but 5G Standalone Core will be Required to Deliver the Complex 5G Use Cases

According to T-Mobile’s CEO, the network will cover 200 million customers when it launches and eventually hit speeds of up to 450 Mbps, 10 times faster than its current LTE speeds

The smartphone, called Stage 5G, is powered by the Qualcomm Snapdragon 855 5G and has a triple rear camera, a 6.47-inch FHD Plus Display, 6GB of RAM, 128GB of internal memory, as well as wireless charging.

Vivo has more than half of China’s 5G smartphone market 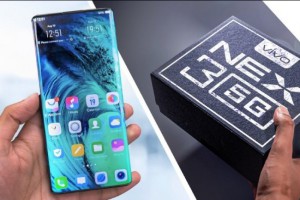 According to IDC, as of September, China shipped about 485,000 5G smartphones. In the third quarter, Vivo alone accounted for 54.3% of all 5G smartphones shipped in China, according to the report.

Samsung came in second with 29% of the market. Huawei and Xiaomi were the third and fourth with 9.5% and 4.6% respectively. 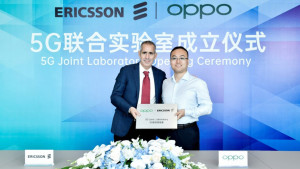 Ericsson and OPPO have established a joint lab in Shenzhen, China, focusing on 5G innovation

In February 2019, Ericsson and OPPO signed a global patent license agreement. Since the third quarter of 2018, the two partners have been running joint 5G tests on OPPO’s 5G handset and Ericsson’s 5G infrastructure with local operator partners in Sweden, Germany and China as part of an effort to accelerate the commercial availability of 5G products