Verizon announced that 5G service will reach areas of New York City. With NYC included, Verizon will have rolled out mobile 5G service to a total of 11 cities. The company aims to reach over 30 cities by the end of this year

South African data-only operator Rain has launched what is being called the African continent’s first commercial 5G network.The network is a fixed-wireless 5G broadband service, offering unlimited broadband access with a downlink of up to 700Mbps.

NTT Docomo launched pre-commercial 5G service in select areas of major cities in Japan. A total of 7,000 5G-compatiable devices will be available at the operator’s experience centres at stadiums and in some cities for visitors to try out. The devices from Sony, Samsung, LG and Sharp are not for sale.

Thales & Vodafone claimed world first by operating a driverless train controlled remotely via a 5G mobile network. The driverless trials are being carried out at the Smart Rail Connectivity Campus in Germany, using Thales’ Lucy laboratory train, while Vodafone has installed one of the first 5G base stations.

SK Telecom and Ericsson have completed end-to-end testing of 5G standalone (SA) telecommunications. The two used purely 5G systems, from handsets, radio stations, to cores, for the test. In July, the telco successfully tested interoperability between a 5G SA core and a commercial network with Samsung Electronics. 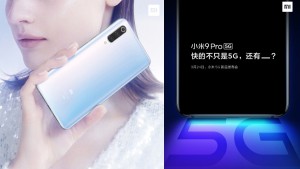 Xiaomi is set to launch two new 5G flagship handsets on September 24. With the release of the two phones, Xiaomi will have released three smartphones that support 5G. The company is also expected to reveal the new MIUI 11. 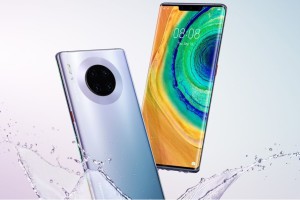 The flagship models launched by Huawei features newly released Kirin 990 and Kirin 990 5G chipsets. Apart from the 40 MP camera and newer generation ISP in Kirin 990 processors, most important announcement was that the new units will not be released with Google’s services such as the Play Store or Play Services preinstalled on the phone. 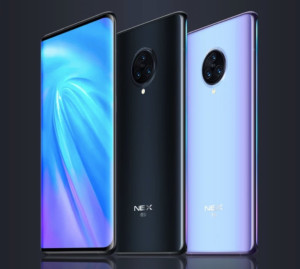 Vivo announced Vivo Nex 3 5G, the phone features include curved display OLED with 1080p resolution, Snapdragon 855 processor among others. Vivo did not share pricing or availability information. There will be 4G and 5G version available in the “coming months” in Asia Pacific, Southeast Asia, and other markets.

Qualcomm revealed that it is acquiring the remaining portion of RF360, its joint venture with Japanese company TDK Corporation. The company expects the deal to aid in the development of efficient 5G devices. The company said the deal brings the total purchase price of RF360 to $3.1 billion.

The Rural Independent Network Alliance (RINA Wireless) announced it has expanded its partnership with Ericsson. Under the agreement, Ericsson will evolve RINA Wireless’ core network for existing services and introduce 5G networks quickly and effectively to its infrastructure.