Nanotechnology is being embedded in multiple industries. This report presents a brief history of nanotechnology and the scientific breakthroughs in the area, followed by the use of carbon nanotubes in various industries.

The report also provides a detailed carbon nanotube taxonomy, and the in-depth categorization of patents in this domain. Other topics covered include key universities, companies and market players in the area of carbon nanotubes. 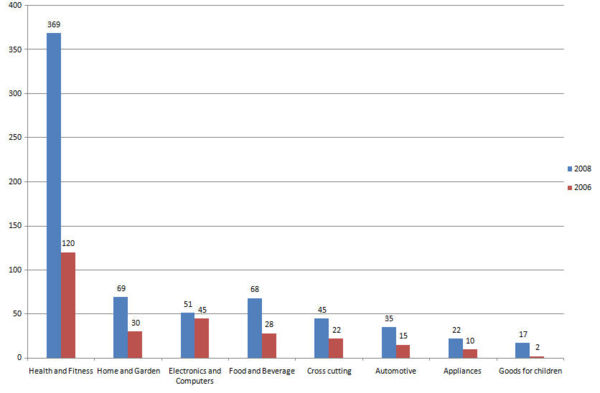 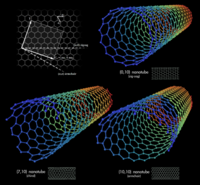 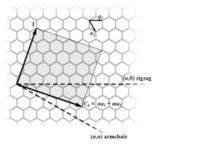 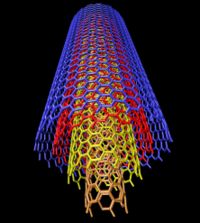 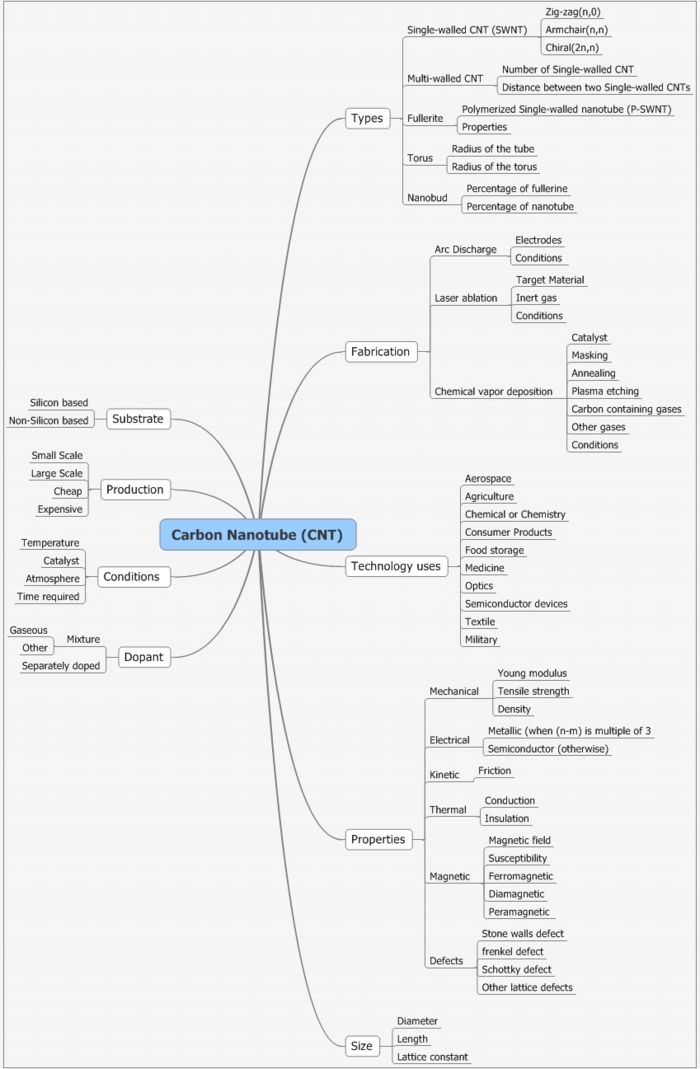 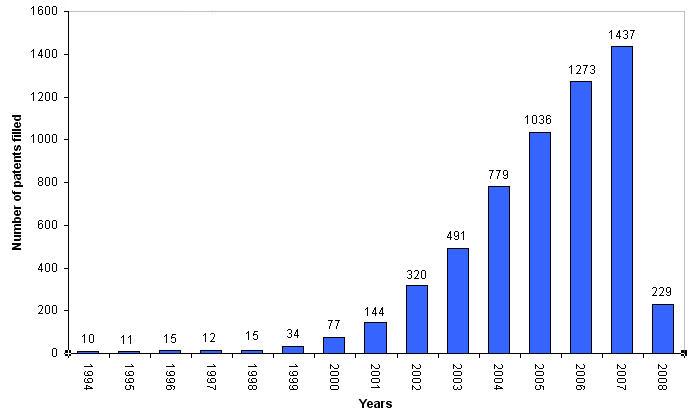 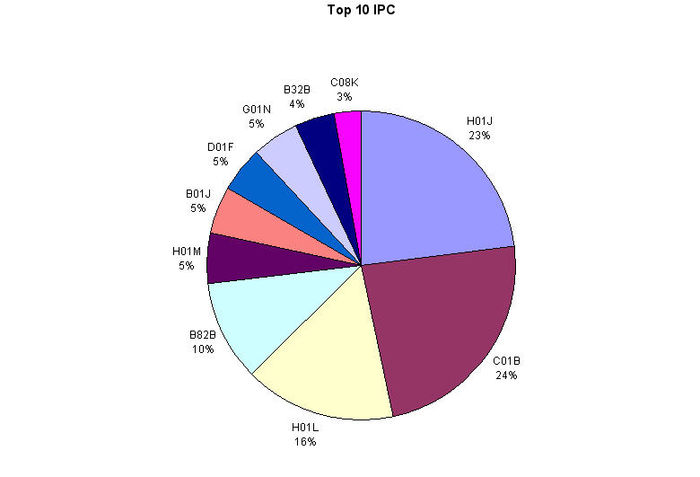 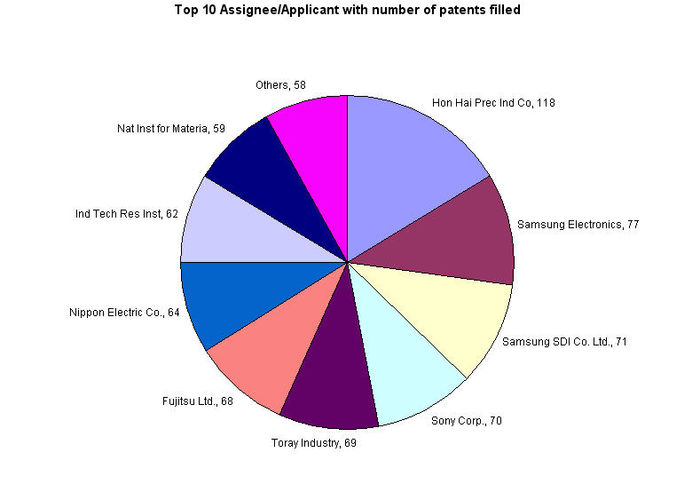 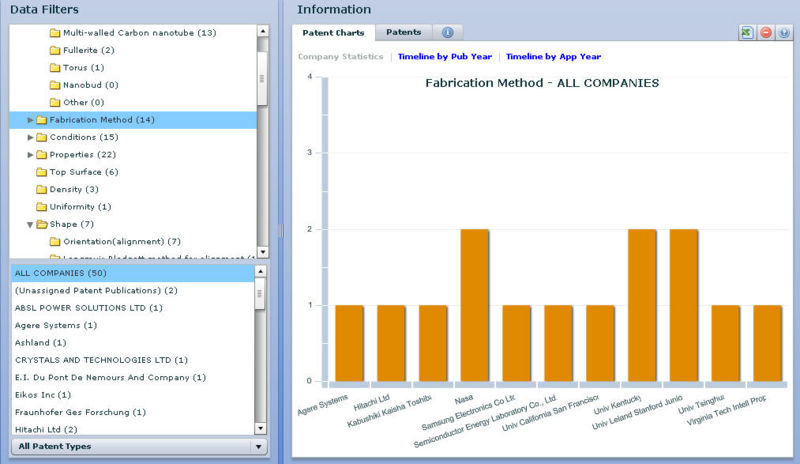 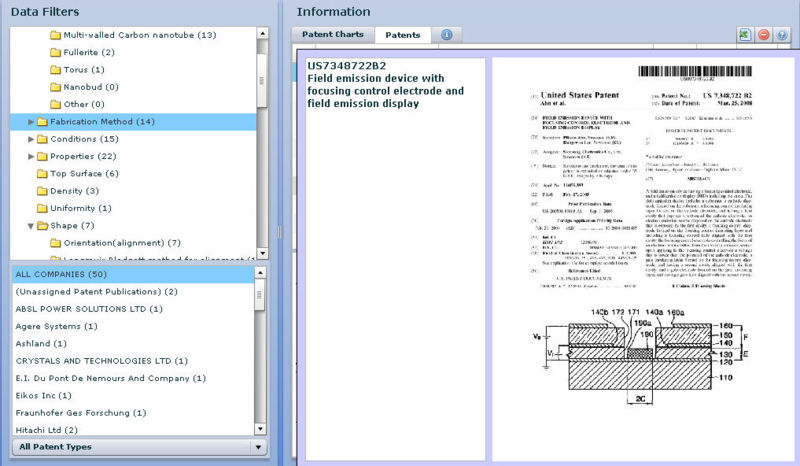 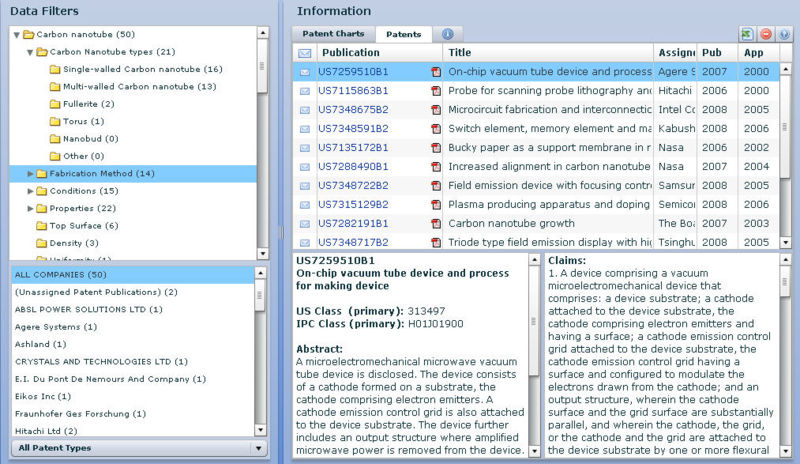 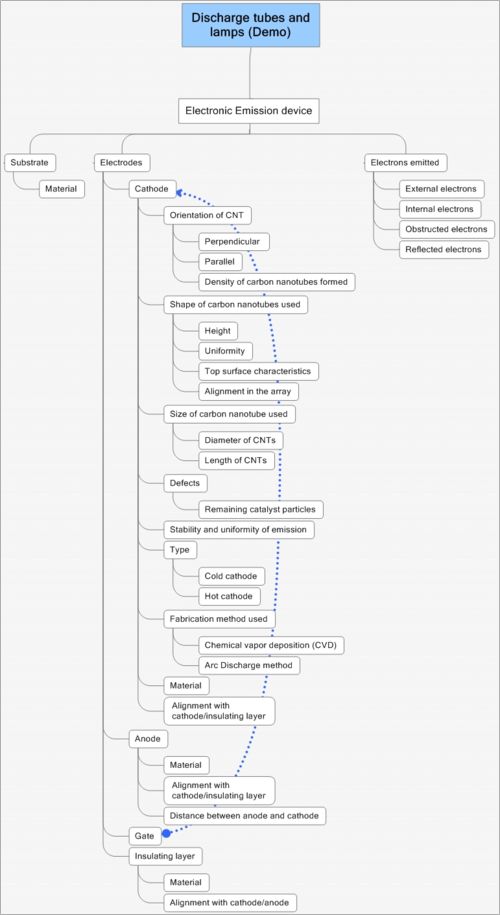 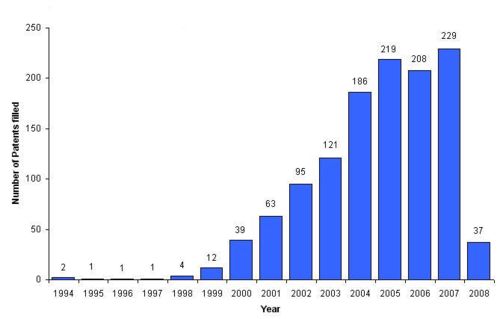 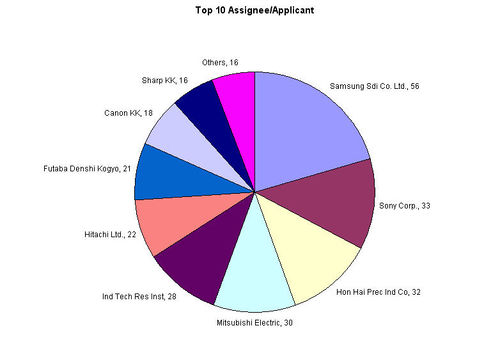 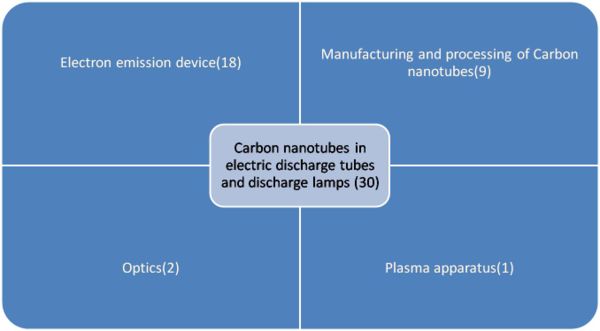 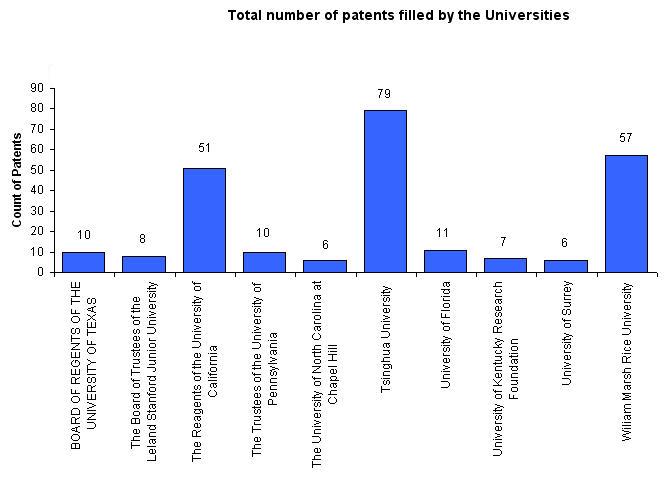 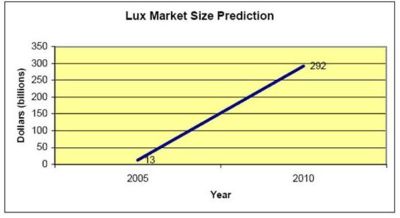 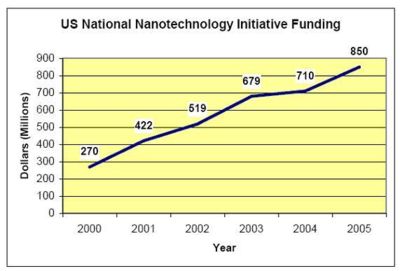 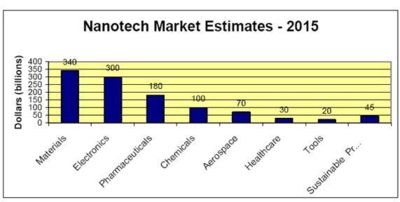 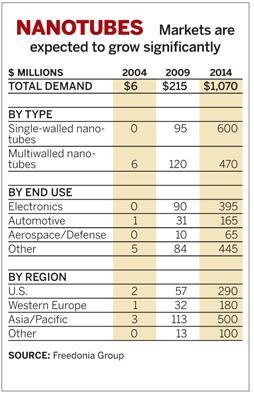