Difference between revisions of "Template - Production Of Therapeutic Glycoproteins" 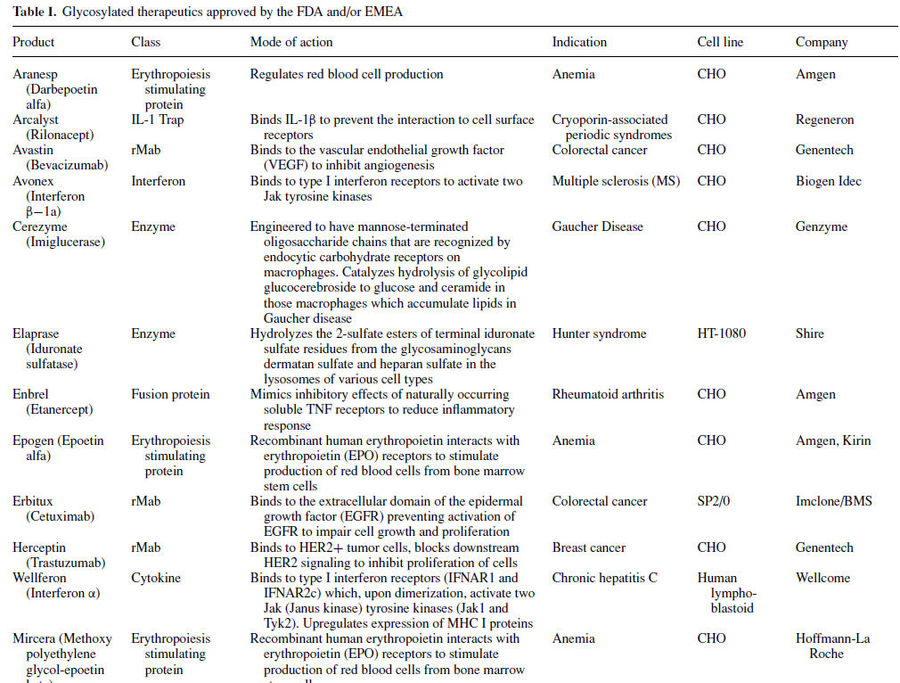 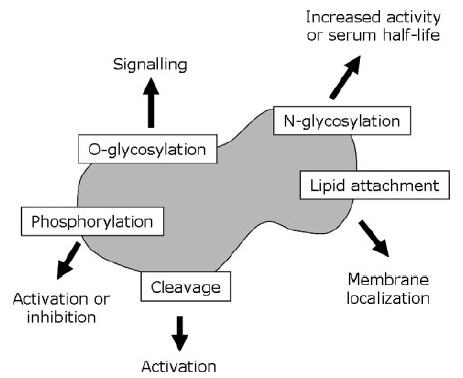 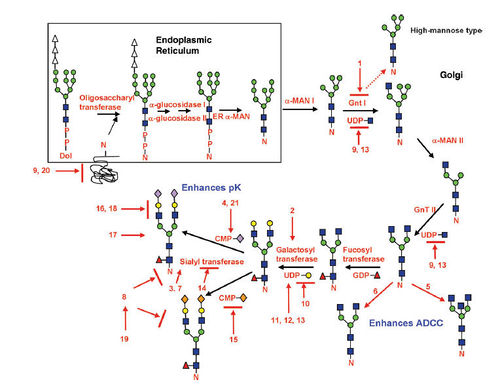 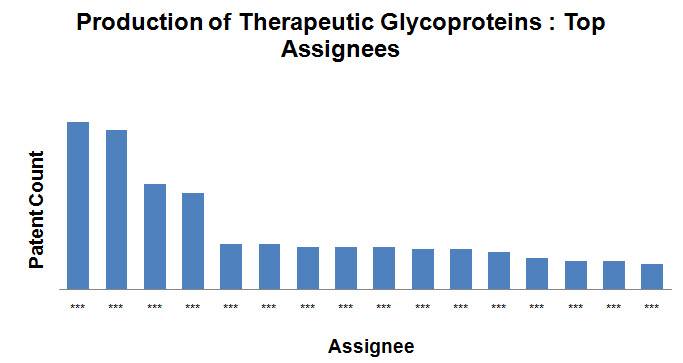 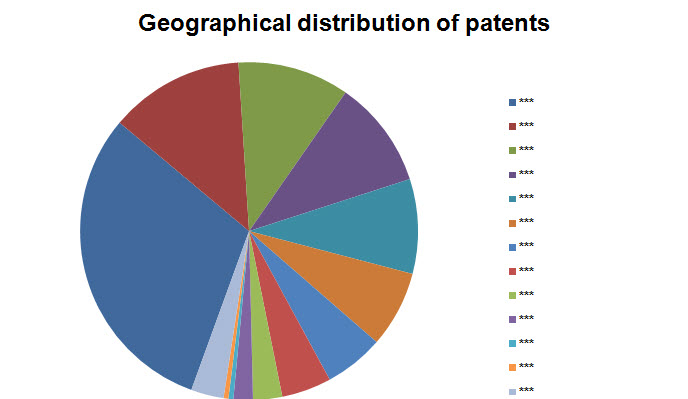 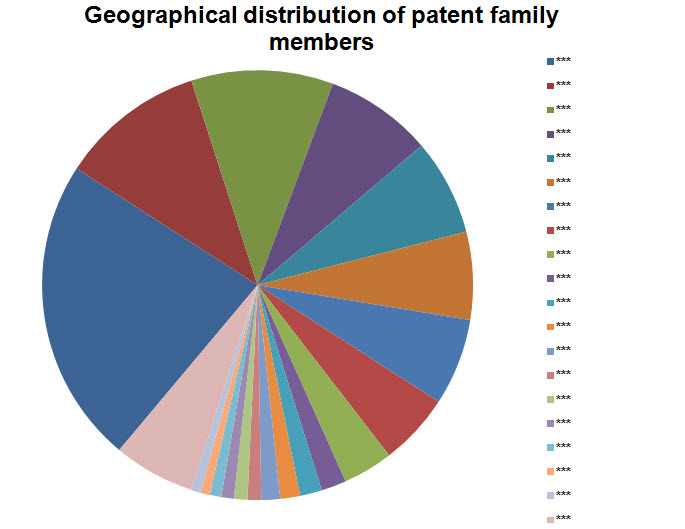 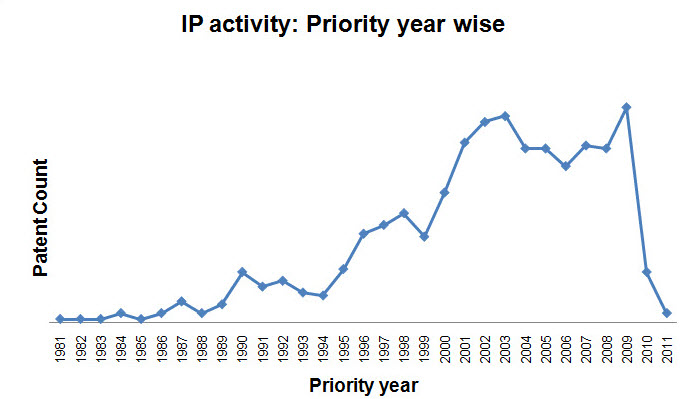 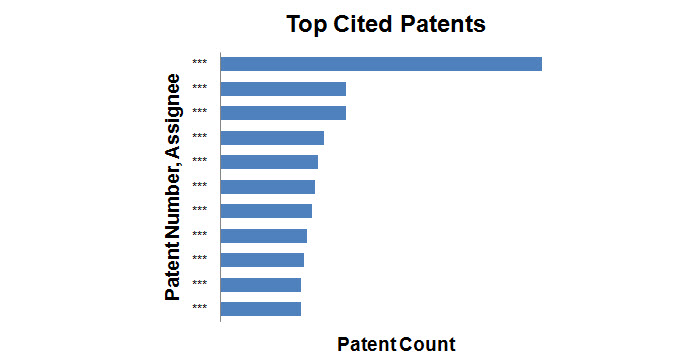 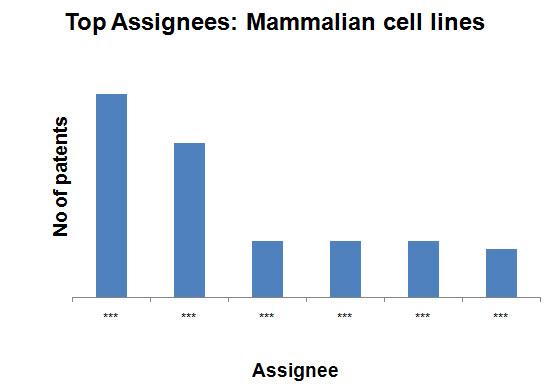 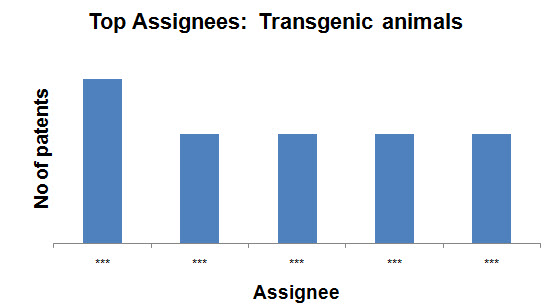 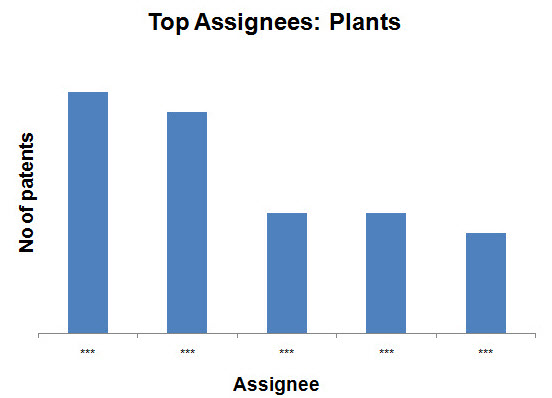 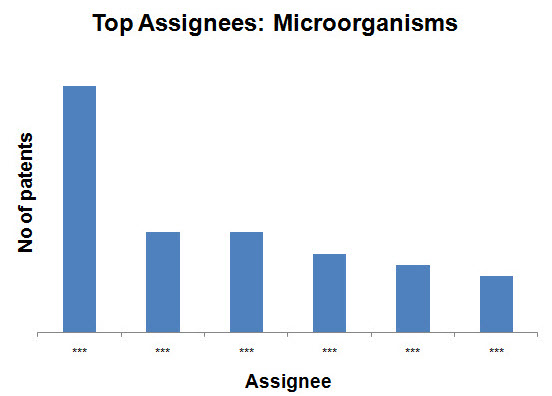 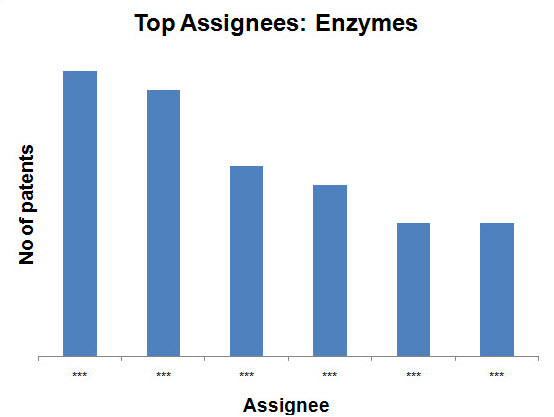 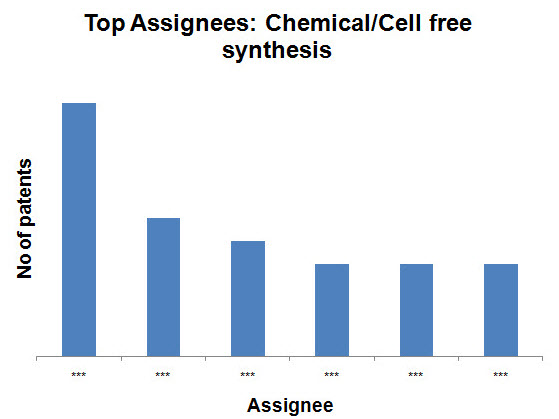 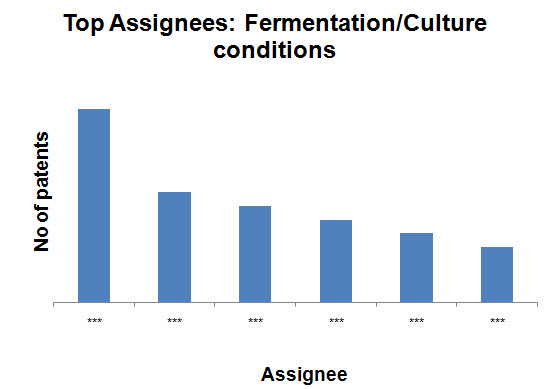