The following is the Application-14/782,783 (filed Oct 6, 2015) for which Non-final Office action has been issued. In this Application, technology for reducing buffer overflow at a Third Generation Partnership Project (3GPP) Serving Gateway (S-GW) is described.

The following is the Non-final Office action issued by the Examiner- Jason A. Harley (Art Unit 2468). The Office Action was issued on Dec 15, 2016.The Office Action contains 101 and 103 rejection.

The below listed files are the three cited references in the Non-final Office Action 14/782,783. 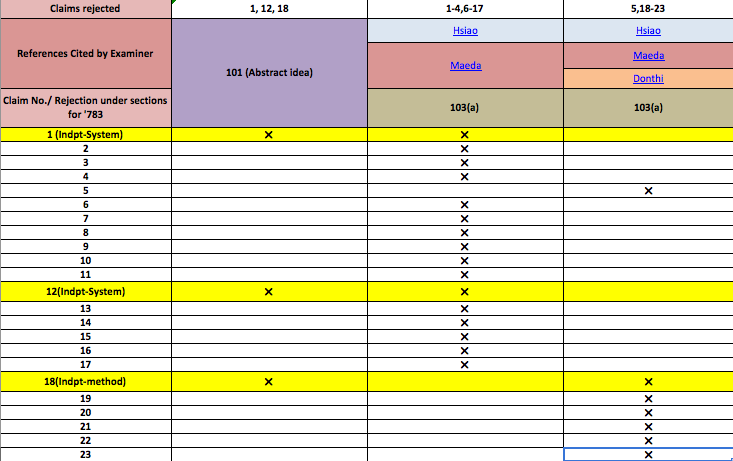 The Examiner Analytics chart gives the overall analytics for a particular examiner such as Examiner Allowance rate for RCE, Appeals and Examiner Interviews. 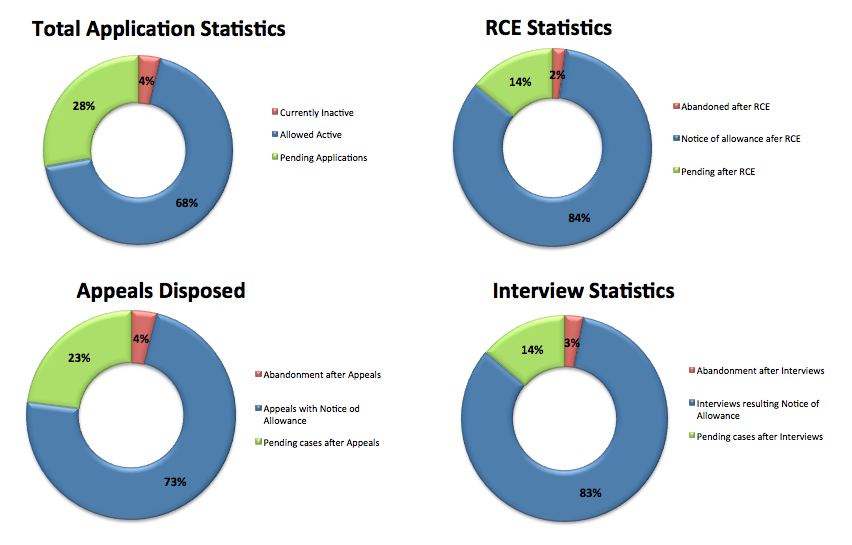 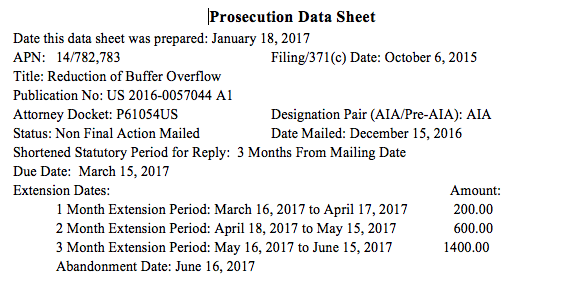