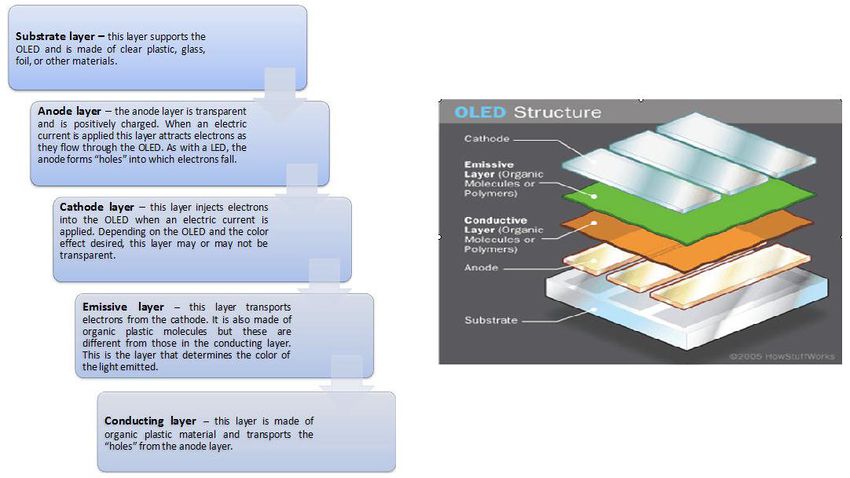 This graph shows that a small number of innovators will kick-start the sales. OLED display mobile Phones will get off to a slow start in first three quarters. Once a critical mass is reached by the end of the Q3, strong imitative effects will take over as the innovators decrease. 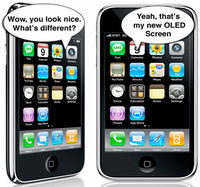 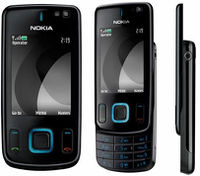 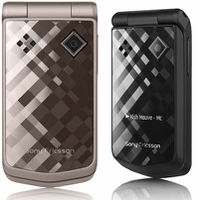 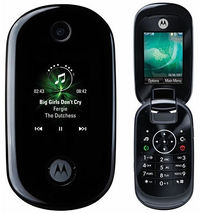