The analysis was divided in three parts:

The analysis was carried out both for men and women. The test cases were chosen with the following attributes:

Sensitivity Analysis
The sensetivity analysis was used to understand the companies' response to different health conditions on the basis of the variation in the premium amount. TO enable this, the key health parameters were also determined since they have a major impact on the premium charged.

Why people go for Life Insurance

Term life insurance provides death benefit coverage with a guaranteed level premium for a specific period of time - usually 10, 15, 20 or 30 years depending upon which product chosen.

Term life insurance can help one’s family pay for necessary expenses if one dies unexpectedly. The death benefit can help the family maintain their lifestyle, cover children’s college tuition or pay off a mortgage. 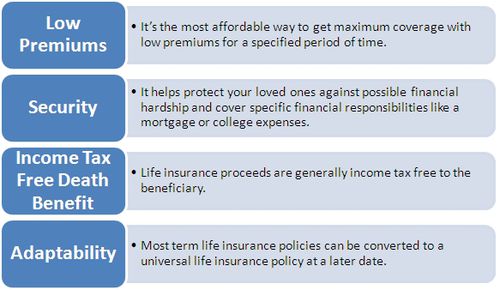 Segmentation in Life Insurance industry is done on the basis of:

Companies call these segments rating classes. Different companies give different weights to different diseases and they have their own health check-list while developing these rating classes. All the people in a rating class do not have the same life span but they have a fairly predictable life expectancy. This gives companies a basis to determine the premiums.

For the purpose of comparison, the following classification for health classes has been defined: 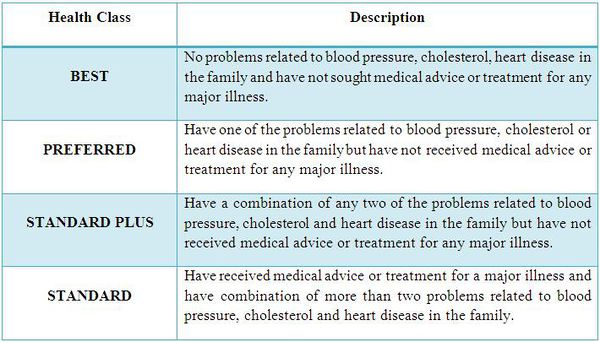 Each of these health classes stated above has been further categorized on the basis of smoking habits of an individual as follows: 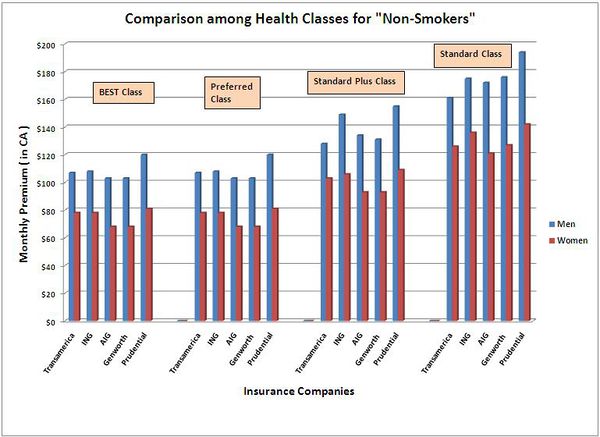 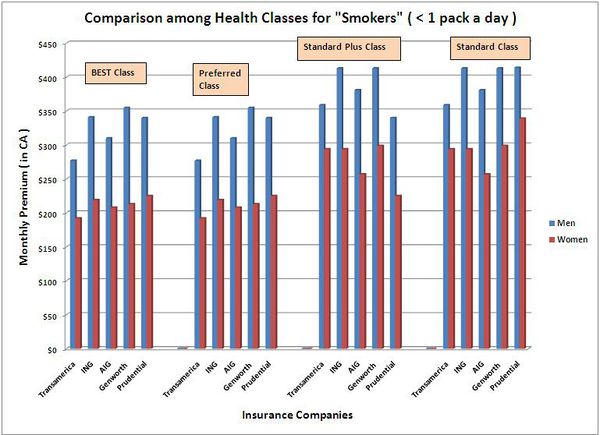 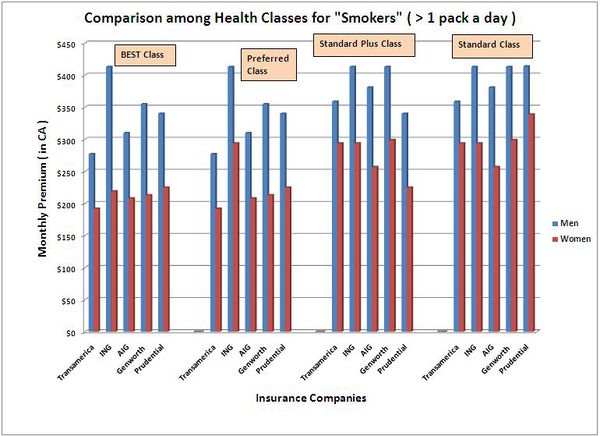 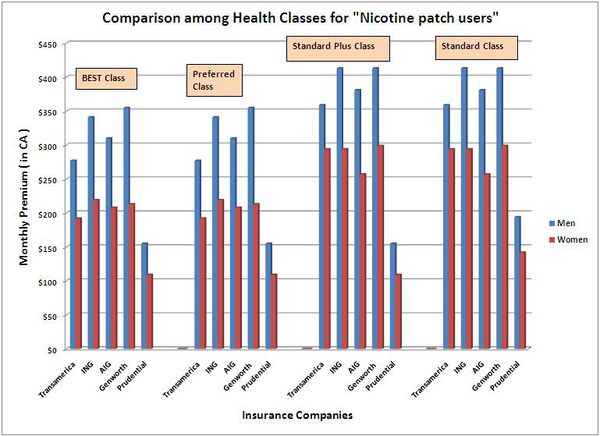 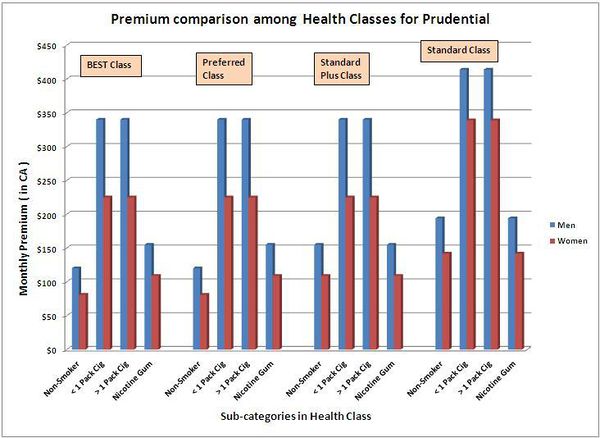 However, the variation in premium charged for smokers is as follows: 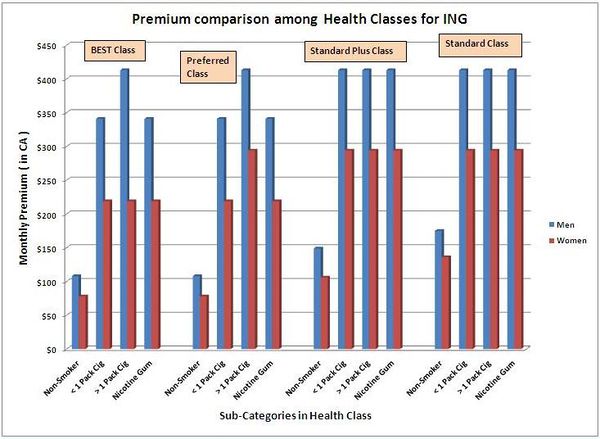 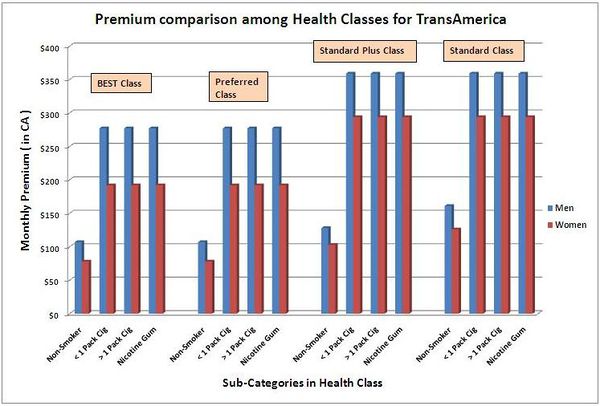 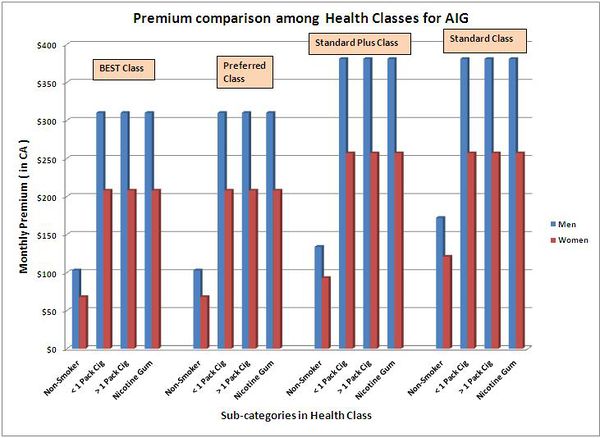 The highest rate differential is found in the Best and Preferred segments where the average rates between non-smokers and smokers differ by as much as 203%. 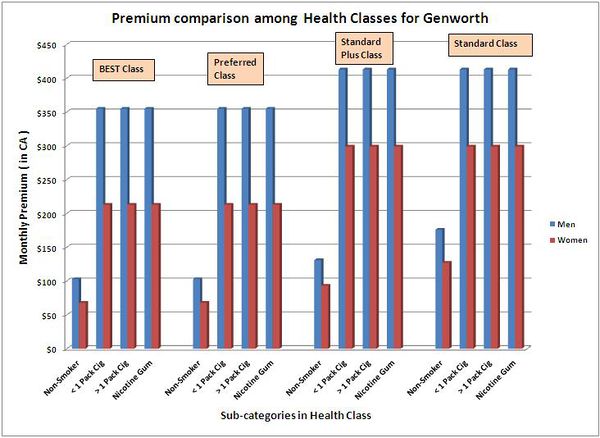