LTE (Long Term Evolution), is the latest standard in the mobile network technology that came into existence because of the growing needs of faster data rates. It is a 3rd Generation Partnership Project (3GPP), which realized this technology. LTE is an advancement to previously realized technologies such as GSM/EDGE and UMTS/HSxPA etc.Although LTE is often marketed as 4G, first-release LTE is actually a 3.9G technology since it does not fully comply with the IMT Advanced 4G requirements. 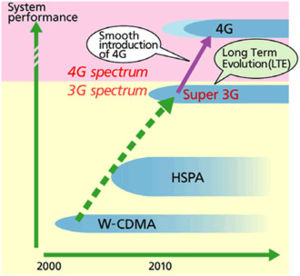 Voice traffic will be supported mainly as Voice over IP (VoIP) enabling better integration with other multimedia services.LTE is being designed to be a high data rate and low latency system. LTE is also aimed at minimizing cost and power consumption while ensuring backward-compatibility and a cost effective migration from UMTS systems. LTE tutorial

LTE is expected to support different types of services including web browsing, FTP, video streaming, VoIP, online gaming, real time video, push-to-talk and push-to-view. Therefore, it is being designed to be a high data rate and low latency system as indicated by the key performance criteria shown below. 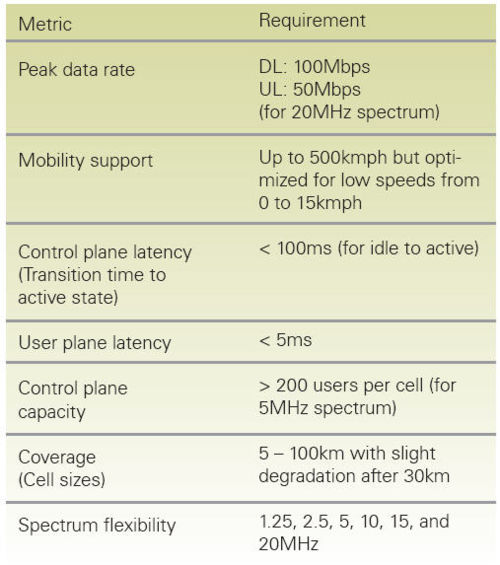 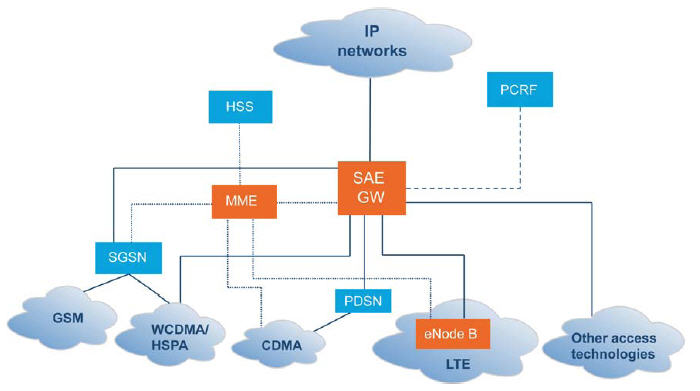 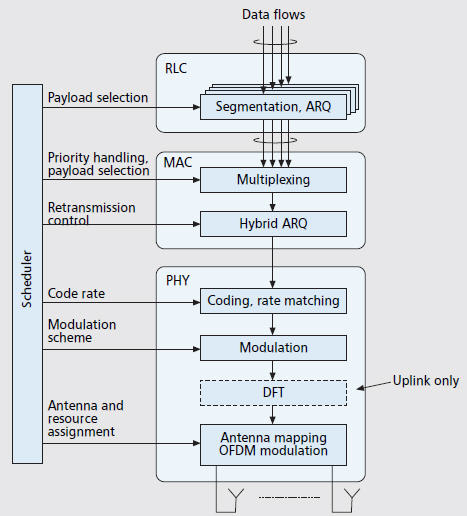 The data flow through protocol stack can be shown as 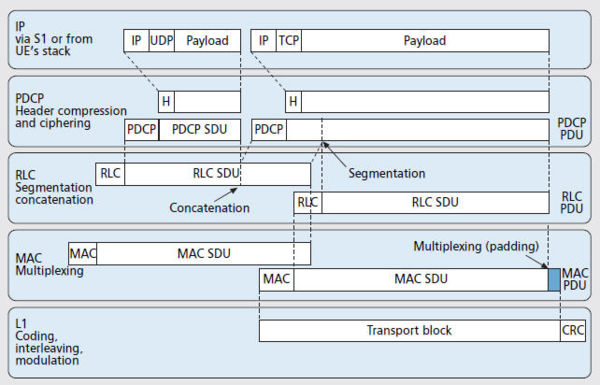 In order to maintain synchronization and manage different types of information exchange that need to be carried between the base-station or eNodeB and the User Equipment (UE), LTE system has a defined LTE frame and sub frame structure for the E-UTRA or Evolved UMTS Terrestrial Radio Access

There are two types of LTE frame structure: 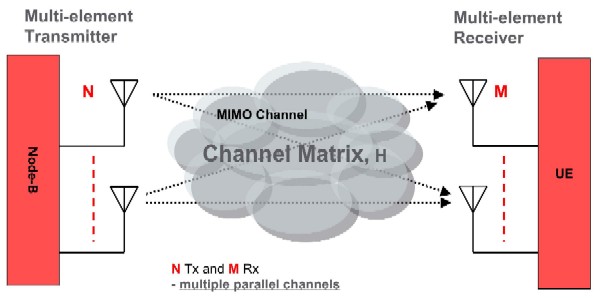 Disclaimer: As there is a restriction of 20000 patents in micropat for creating the worksheet. The patents were divided into two groups based on the earliest priority date and then reduced to a single member family. Therefore there could be some patent family overlap.