Difference between revisions of "Inflammation and cardiovascular drugs" 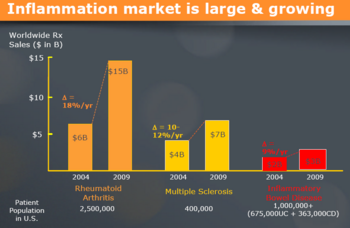 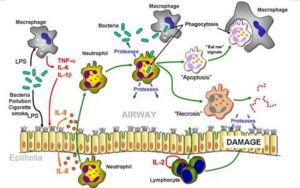 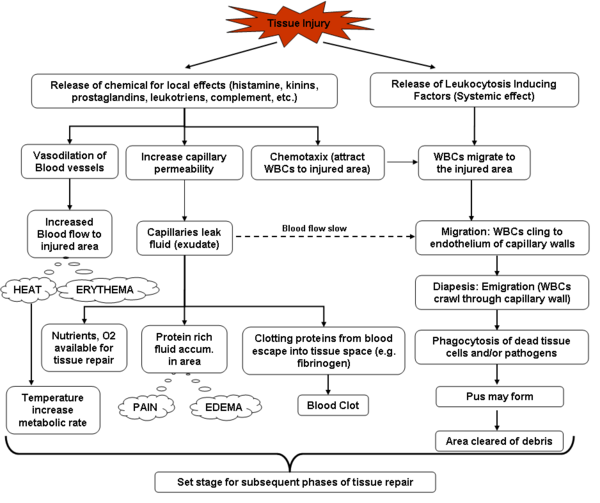 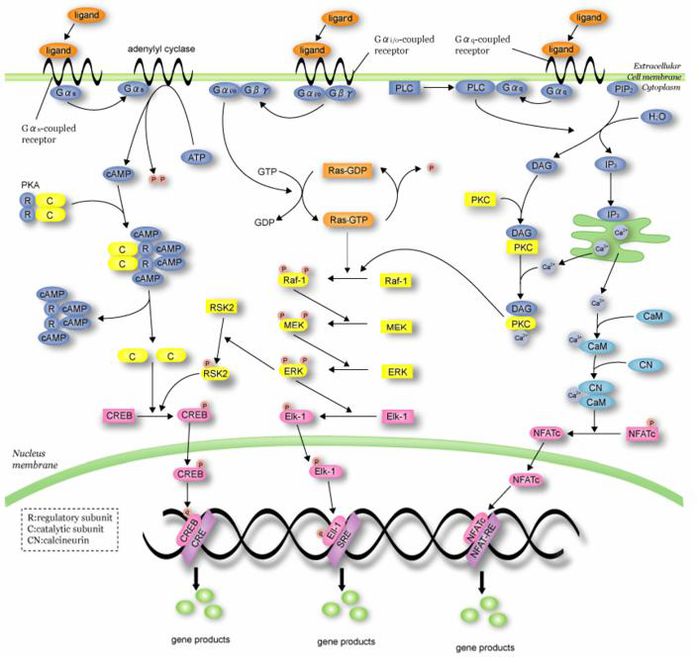 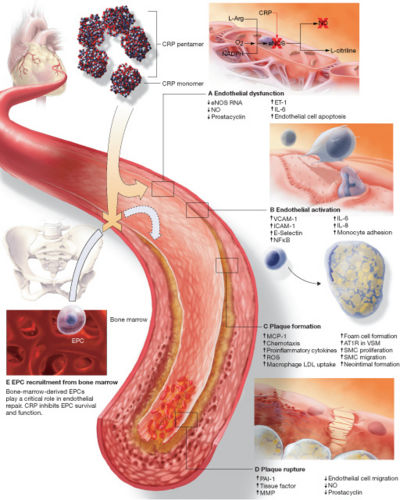 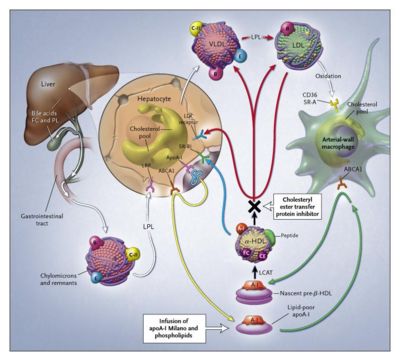