Disclaimer This report is just a template and gives an indication of what the actual report will contain.

Click here for information about the purchase of this report 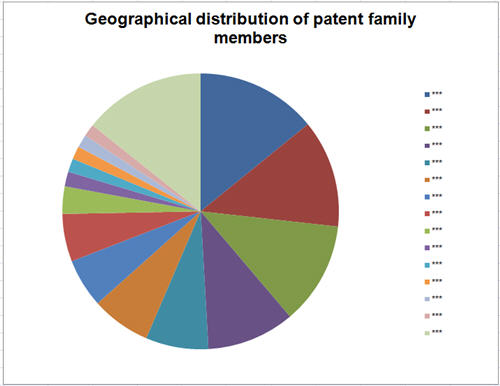 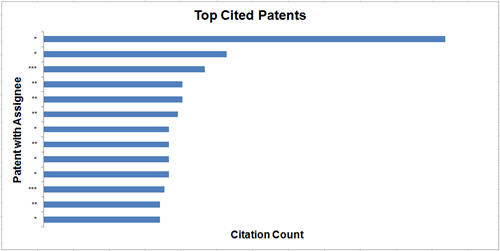