The concept generally incorporates combinations of the following: 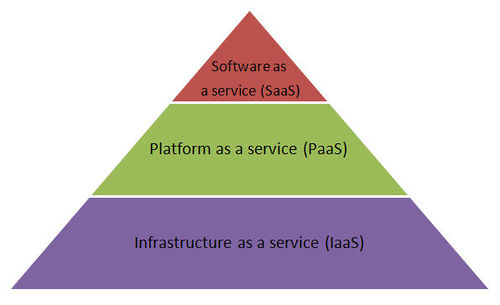 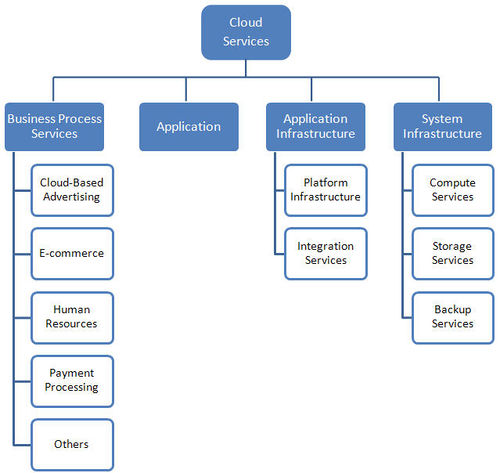 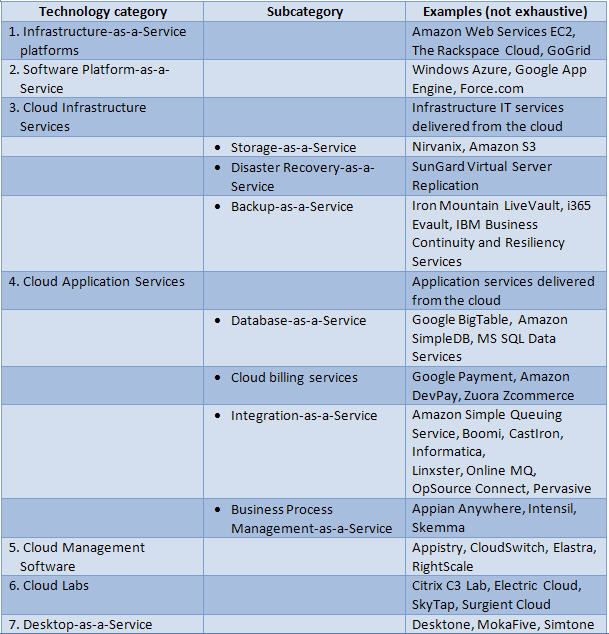 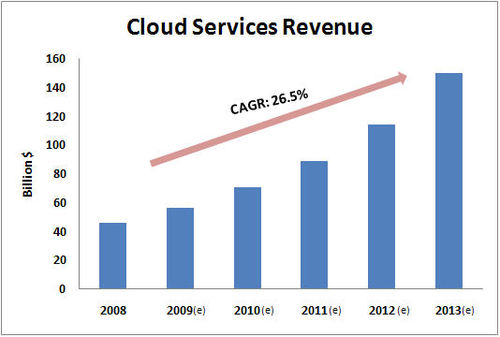 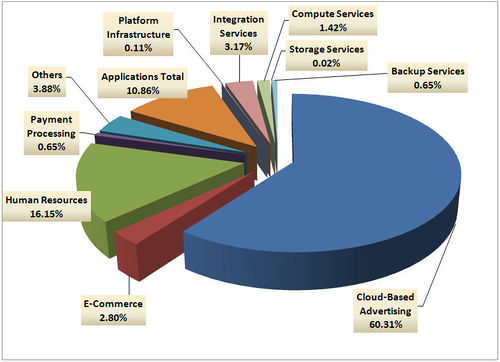 Pros and cons of cloud computing 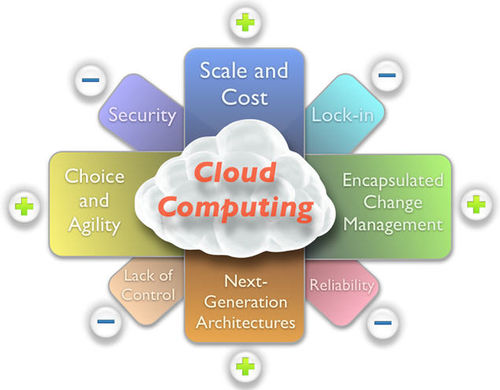 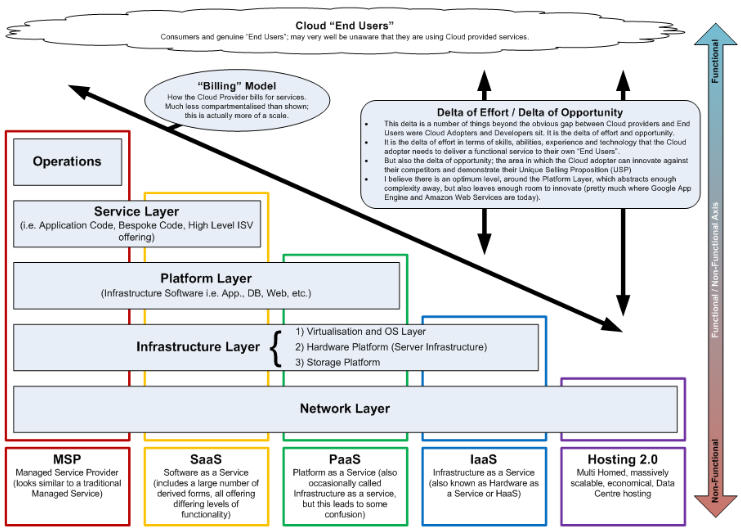 Delta of Effort / Delta of Opportunity

The gap between the cloud providers and the end cloud users is known as the delta of effort and also the delta of opportunity.